Intelligence led policing with a database of crisis negotiation incidents

Intelligence led policing with a database of crisis negotiation incidents

Hostage situations, kidnappings, and personal crises are amongst the most impactful events in society (Giebels & Taylor, 2010). It involves high risk, high gain situations: high risk because of the clear and present death threat and high gain because of the life-saving potential of negotiations. Although the exact number of crisis negotiations in the Netherlands is unknown, research shows that hostage situations alone already account for more than 600 incidents annually (Knotter, 2014). Added with the large number of incidents that surround personal crises, the value of a more systematic analysis of the incidents that have occurred becomes clear. Such intelligence-led policing combines information with analyses, ideally resulting in a self-reinforcing Intelligence Cycle supportive to effective police decision making (Peterson, 2005). Till date, however, crisis incidents are poorly documented in police systems nor does this system necessarily contain the appropriate decision-making variables (such as the strategies employed, cultural background of the person in crisis, context of the incident like location and people present on the scene). Fuelled by actionable intelligence initiatives, this project aims to fill this gap by creating and employing a unified NL wide database of negotiated incidents undertaken by the Dutch police service. For this we join forces between police negotiation practitioners (unified in the NOP platform), the Police Academy (responsible for the education and training of negotiators), and the Psychology of Conflict, Risk and Safety group at the University of Twente with which both have a long-standing cooperation relationship. Additionally, we team up with the UK police, who designed a similar and successful system for UK negotiations.

In the starting phase of the PhD project, the partners will jointly build the Dutch version of the database as part of the Police Innovation Lab. We will also develop and provide a training to all Dutch crisis/hostage negotiators to work with the database, and particularly employ a framework for negotiation strategies -- the Table of Ten (Giebels, 2002, Giebels & Noelanders, 2004). In the follow-up, a corpus of collected cases within the database will be analysed. The analyses may be led by the following main research questions:

The Technology of Human and Institutional Behavior department

The HIB-department is one of four departments at the Behavioural, Management, and Social sciences faculty. The department is committed to design, evaluation, and implementation of and teaching about comprehensive technology-based solutions supporting people in behavior that promotes their health, safety, resilience, connectedness, and joy. The HIB-department comprises sections of Communication Science; Psychology, Health & Technology; Psychology of Conflict, Risk and Safety; and Public Administration. For more information on these sections, see: https://www.utwente.nl/en/bms/organisation/departments-institutes-new/department-hib/

You will be in the section Psychology of Conflict, Risk, and Safety, see: https://www.utwente.nl/en/bms/pcrv/

Are you interested in this position? Please send your application via the 'Apply now' button below before <1st of September> and include: For more information regarding this position, you are welcome to contact Prof. dr. Ellen Giebels e.giebels@utwente.nl, professor of Social Psychology of Conflict and Safety and Dr Miriam Oostinga m.s.d.oostinga@utwente.nl, assistant professor in the Psychology of Conflict, Risk and Safety section. 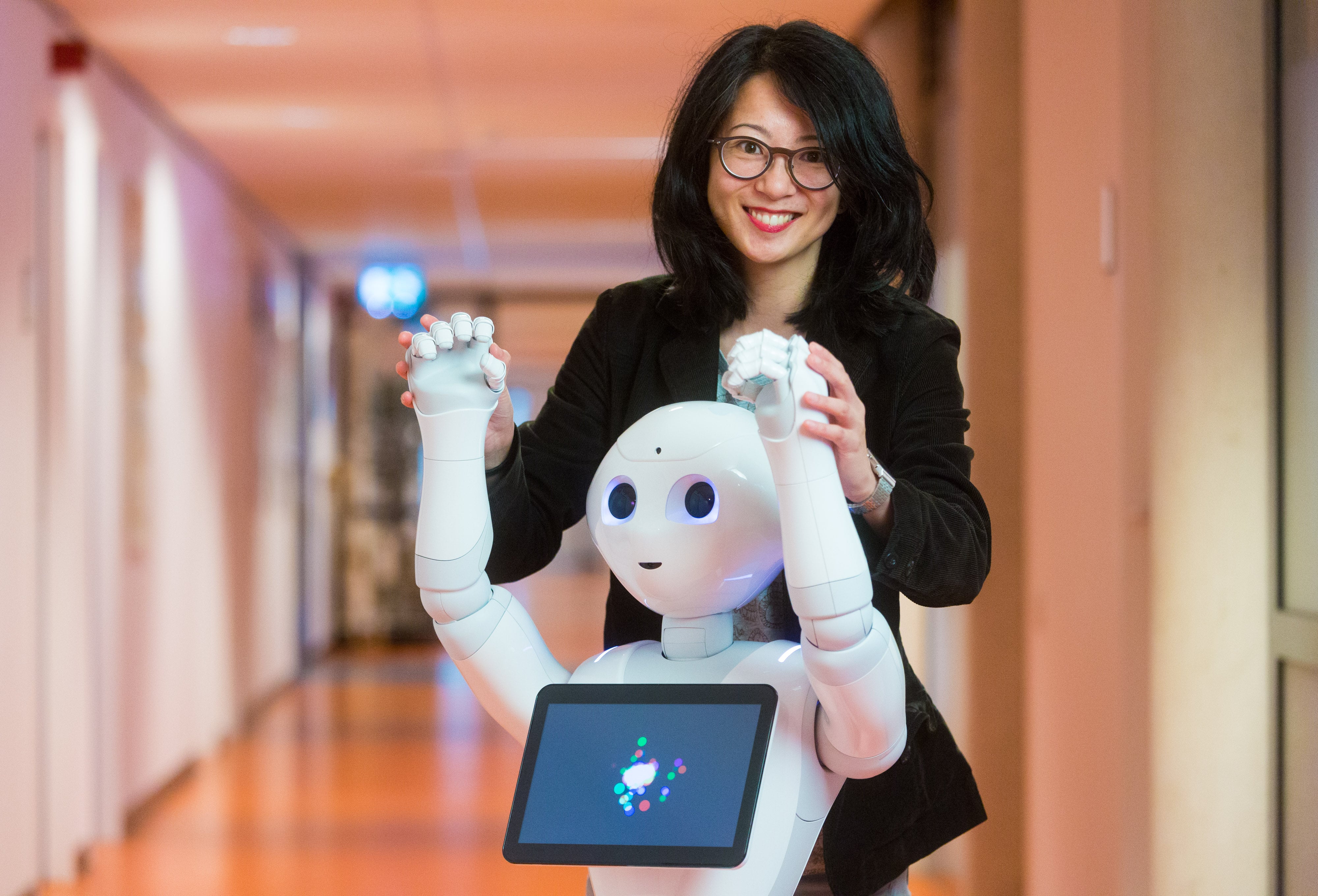 Join the university of technology that puts people first. Create new possibilities for yourself, your colleagues and society as a whole. Using modern technology and science to drive innovation, change and progress. That’s what it means to work at the University of Twente.