Enceladus, an icy moon orbiting Saturn, possesses an ocean under its surface. Water from this ocean escapes through icy cracks and evolve as geysers (plumes) into the exosphere, a newly forming atmosphere. Cassini fly-bys showed that the plumes contains complex organic molecules which are thought to reflect the composition of the ocean. The characteristics of the plumes, such as their high speed (super to hypervelocity) and the small icy grains that they contain could reveal the path that the flow undergoes before reaching the exosphere. Do the plumes reflect the composition of the sub-surface Ocean? Can their characteristics be used to determine how far the Ocean is under the icy surface, and how narrow the icy cracks can be?

This project aims at simulating plumes formation and evolution processes through dedicated laboratory studies. These are performed in a wind tunnel in Delft simulating cryo-geysers, and in a new vacuum chamber that will be available at the end of 2023. Part of the project is the design, construction and use of this new setup that will be use to simulate plumes at very low pressures as well to determine the compositon of the plumes.

Additional experiments using the UHV ice setups available in the Laboratory for Astrophysics (Leiden) to study the evolution of the plumes' material under irradiation, as well as the formation mechanisms of the exosphere.

Our objectives are to determine physical and chemical parameters that allow to better characterize exosphere formation on icy Moons, as well as the resulting mass loss due to the exosphere being lost by the gravity from the nearby planet. We will first focus on Enceladus and extend our results to different populations of exomoons, as icy moons like Enceladus are expected to exist also in other stellar systems, orbiting exoplanets. This is relevant for modelling studies, as we will provide a higher fidelity scenario of the evolution of the icy satellites. The results are also of relevance to future missions as JUICE and Europa Clipper.

Applicants are expected to have a university degree (MSc) in physics, astronomy, earth and/or planetary sciences, or a related area, with a strong background in experimental techniques (flow dynamics, wind tunnel, IR spectroscopy, UHV technology).

The successful candidate will be granted a temporary employment contract for a period of 4 years, with an evaluation at the end of the first year. Within the contract period, the candidate is expected to produce a dissertation (PhD thesis) of sufficient quality to be awarded a PhD.

The project is part of a large Dutch research network, PEPSci II, focusing on a better understanding of (exo)planetary science. The position is available to start in as soon as possible and remains open until filled.

Doctoral candidates will be offered a 4-year period of employment in principle, but in the form of 2 employment contracts. An initial 1.5 year contract with an official go/no go progress assessment within 15 months. Followed by an additional contract for the remaining 2.5 years assuming everything goes well and performance requirements are met.

Salary and benefits are in accordance with the Collective Labour Agreement for Dutch Universities, increasing from € 2541 per month in the first year to € 3247 in the fourth year. As a PhD candidate you will be enrolled in the TU Delft Graduate School. The TU Delft Graduate School provides an inspiring research environment with an excellent team of supervisors, academic staff and a mentor. The Doctoral Education Programme is aimed at developing your transferable, discipline-related and research skills. 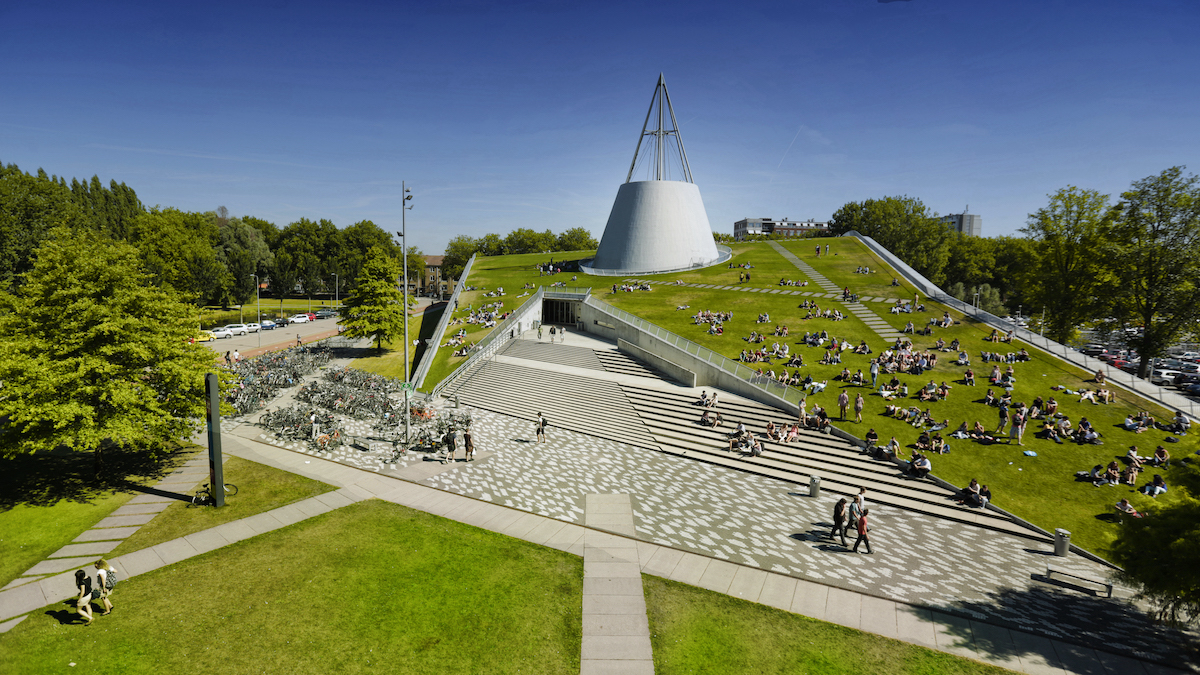 Are you interested in this vacancy? Please apply before 15 December 2022 via the application button and upload your motivation and CV.

For information about the application procedure, please contact recruitment-lr@tudelft.nl.

Are you interested in this vacancy? Please apply before 15 December 2022 via the application button and upload your motivation and CV.

For information about the application procedure, please contact recruitment-lr@tudelft.nl.