The department of Industrial Design of the TU/e is offering a fully funded 2-year position to master graduates leading to the award of an EngD (Engineering Doctorate) degree in Designing Human-System Interaction. The appointment is for two years starting in March 2023.

This project is part of a NWO research project that has the overall aim to establish a sustainable open-source community around room acoustics modelling software, i.e. the modelling of sound propagation in indoor spaces. A short project summary can be found below. Research in the project is conducted by a PhD student and a postdoc on room acoustics modelling and a PhD student on the open source community. The purpose of this EngD project is to develop a user interface of the developed room acoustics software that can be used by the users in the project, which consist of room acoustics consultants (engineers) and students from other universities. The project contains two loops of feedback from the users to the researchers, meaning that the user interface will be iteratively improved.

About the NWO project: To avoid noise induced health effects indoors and to promote or limit indoor speech and music transmission, suitable room acoustic modelling methods are needed. The methods available to acoustic consultants via commercial software are limited and closed. In this project, two complementary room acoustics modelling methods will be further developed and ecologically validated such that they become ready for consultancy practice. At the same time, research is conducted towards a sustainable software community around open source software, where scientists and practitioners meet to use and contribute to room acoustic prediction methods. The involvement of end users is crucial in this project. They will help to benchmark the developed modelling methods and test the prototype software of the community platform.

Tasks of the EngD project:
We are looking for candidates with:
Supervision/coaching

The HSI program is for people who
Eligible candidates shall have a relevant Master degree with a keen interest in human-machine interaction, the use of exponential technology for impact, and business innovation. Practical experience is an asset. We require that trainees in our program have excellent social and communicative competencies, including sufficient proficiency in reading, writing, speaking and comprehension of English.

A meaningful job in a dynamic and ambitious university, in an international setting with a close relationship to industry. You will work on a beautiful, green campus within walking distance of the central train station. In addition, we offer you: 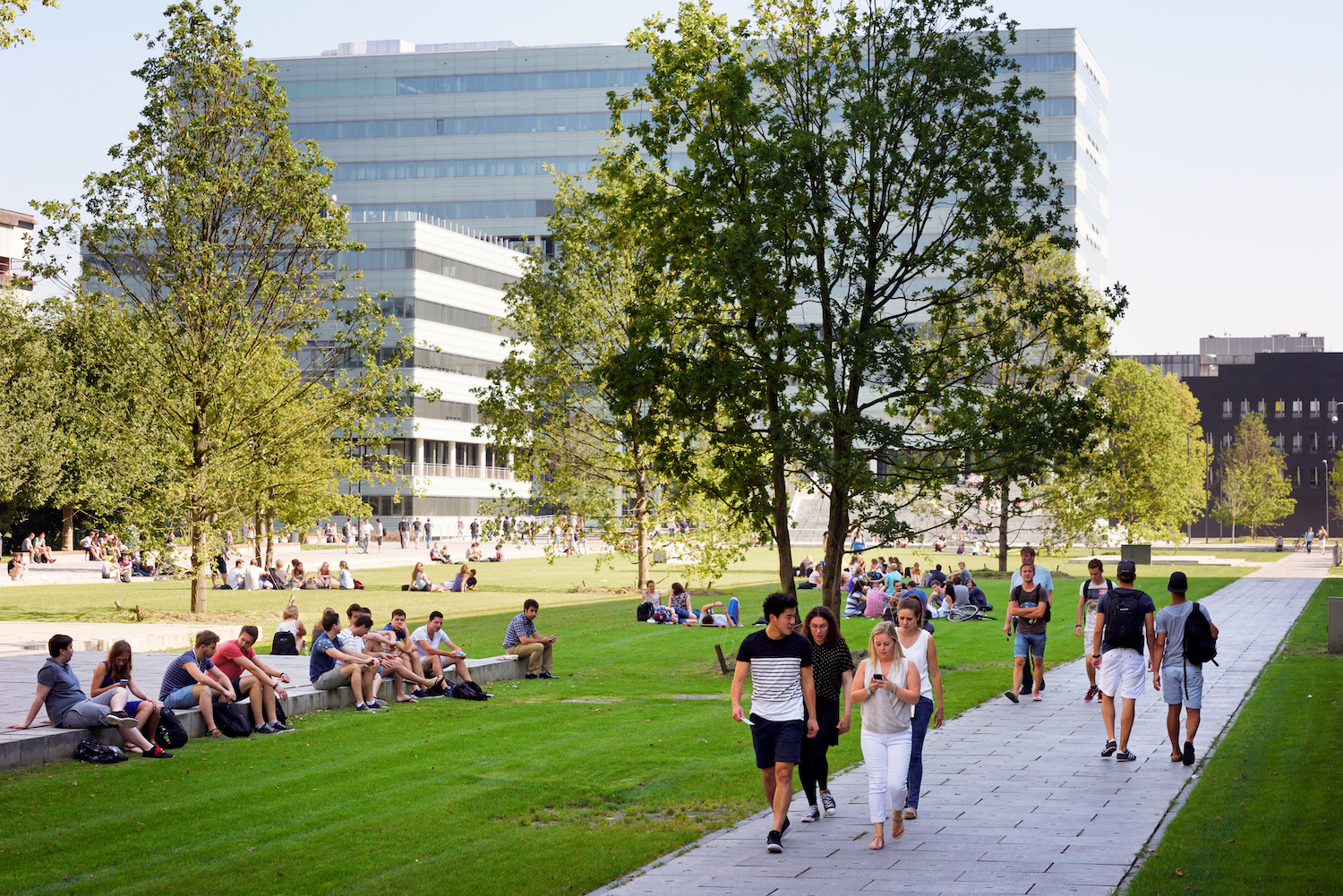